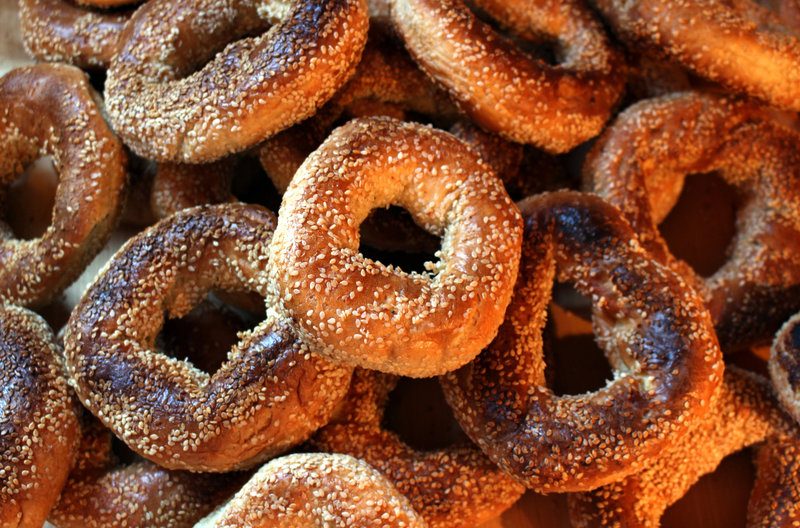 (Susie Nielson/ NPR) — As an ingredient, sesame is pretty popular— it’s in tahini and sushi; it’s often mixed in granola, sprinkled on bagels or used as a flavoring in an array of dishes. But according to new research, this may be a problem for a substantial number of Americans.

While previous studies suggested sesame allergies affected about .2% of U.S. children and adults, new research published in JAMA Network Open estimates the number of sesame-allergic Americans could be as high as .49% — around 1.6 million people.

The study’s findings come at a time when the FDA is considering adding sesame to its list of top allergens that must be noted on food packaging. Last October, then-commissioner Scott Gottlieb issued a request for information on the “prevalence and severity” of sesame allergies in the U.S. to aid in its decision. (…)