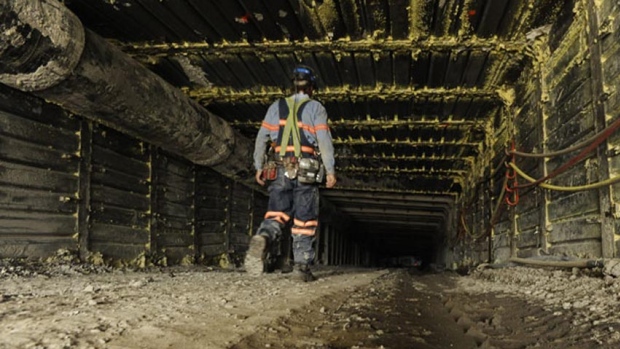 (CBC News) — The late-night, rotating shift work common in the northeastern Ontario workforce may be contributing to obesity, a new report says.

The report, co-authored by six researchers around the country, focused on a group of northern Ontario shift workers on rotating, multiple shift schedules.

The subjects of the test showed a high incidence of obesity.

Anne Grundy, a research associate at the Université de Montréal who co-authored the research while working at Cancer Care Ontario, said there are a couple of hypotheses about the link.

“The idea is that people working shifts might be eating at different times of the day, and if you’re eating at a time that isn’t synced up with the rest of your body clock, the way you metabolize food might change.”

The second idea has to do with lack of sleep, Grundy said.

“There is previous research that suggests that people who have shorter sleep times may have an increased risk of obesity,” Grundy said. “So if you’re working shifts and not sleeping as much, that might be a possible mechanism.”