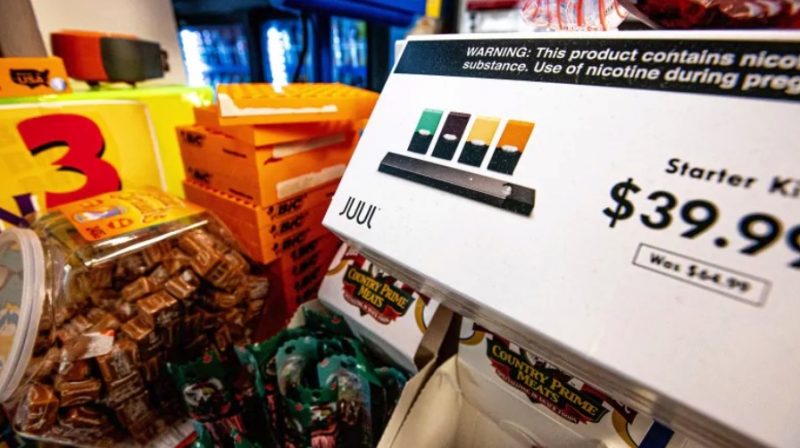 (CBC News) — There’s an urgent need for vaping products to be given the same advertising and flavour restrictions as tobacco, a group of health organizations in Canada said in calling for immediate political action.

The appeal came Thursday at a news conference in Ottawa by a coalition that includes the Canadian Cancer Society, Canadian Medical Association and Canadian Lung Association, among others.

“We’ve just unleashed a torrent of addiction amongst young people in Canada through our thoughtless disregard of the need for effective regulation of these products,” Dr. Andrew Pipe, Heart & Stroke board chair and a smoking cessation physician in Ottawa, said in an interview. “Now we’re playing catch-up in Canada, and we’re in an almost unforgivable situation.”

On Wednesday, health officials in London, Ont., announced what’s believed to be the first case in Canada of a respiratory illness linked to vaping. The high-school-age individual used e-cigarettes daily, was initially on life-support and is now recovering at home. (…)