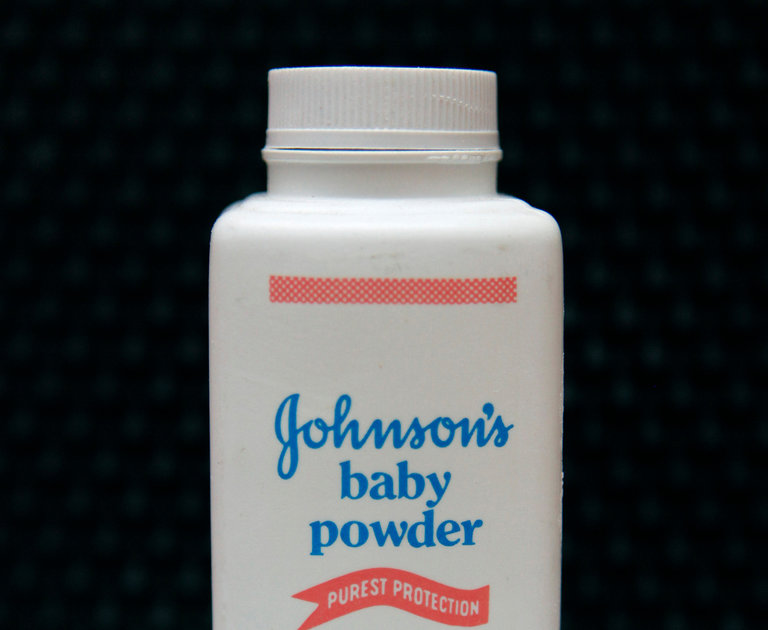 (New York Times) — In what may be the largest award so far in a lawsuit tying ovarian cancer to talcum powder, a Los Angeles jury on Monday ordered Johnson & Johnson to pay $417 million in damages to a medical receptionist who developed ovarian cancer after using the company’s trademark Johnson’s Baby Powder on her perineum for decades.

Eva Echeverria, 63, of East Los Angeles is one of thousands of women who have sued the consumer products giant Johnson & Johnson claiming baby powder caused their disease, pointing to studies linking talc to cancer that date to 1971, when scientists in Wales discovered particles of talc embedded in ovarian and cervical tumors.

Only a few lawsuits have gone to trial, but so far most of the decisions have gone against the company. In May, a Missouri jury awarded $110 million to a Virginia woman, a year after Missouri juries awarded $55 million to one plaintiff and $72 million to a woman who died before the verdict. Another woman, Deane Berg of Sioux Falls, S.D., won a lawsuit, but the jury did not award damages.

Many women sprinkle baby powder on their inner thighs to prevent chafing, or use it on their perineum, sanitary pads or underwear for its drying and freshening effects.