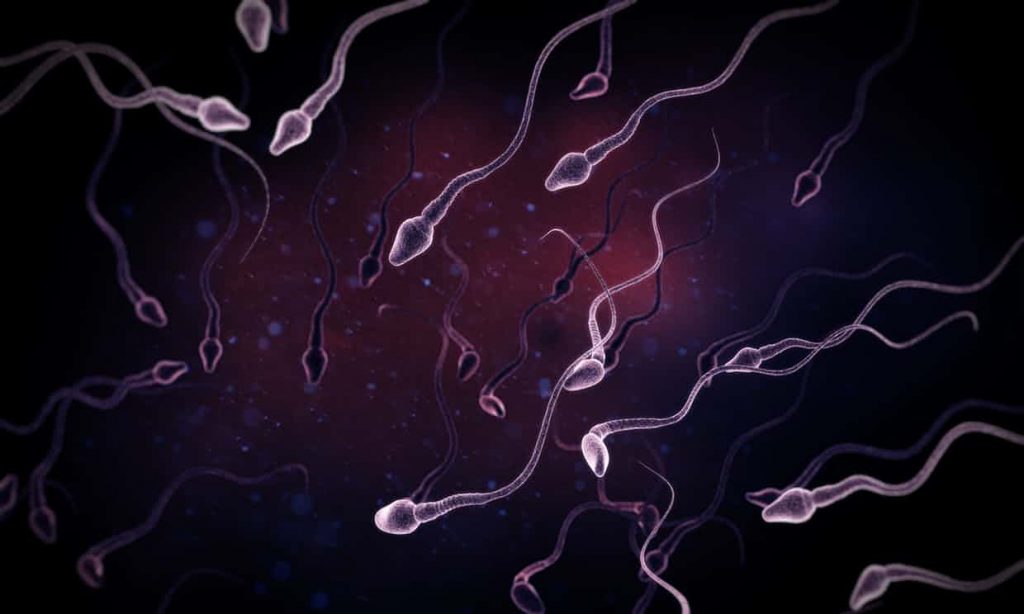 (The Guardian) — Sperm counts among men have more than halved in the last 40 years, research suggests, although the drivers behind the decline remain unclear.

The latest findings reveal that between 1973 and 2011, the concentration of sperm in the ejaculate of men in western countries has fallen by an average of 1.4% a year, leading to an overall drop of just over 52%.

“The results are quite shocking,” said Hagai Levine, an epidemiologist and lead author of the study from the Hebrew University of Jerusalem.

While infertility treatments such as IVF can offer solutions to potential ramifications of the decline on one level, little has been done to address the root of the issue, said Levine, pointing out low sperm counts might also be an indicator of poorer health among men more generally.

“This is a classic under the radar huge public health problem that is really neglected,” he said.