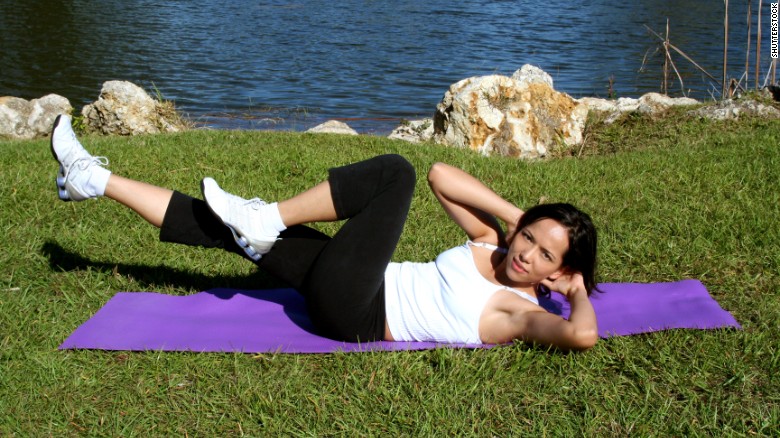 (CNN)— When Christopher Michael Everett went to his first SoulCycle class, he gave it his all. He sat in the front of the class, cranked the resistance on his bike and started pedalling.

Within the first five to 10 minutes, his thighs began to hurt and feel abnormal. But he powered through the pain and stuck it out until the end of the class.

“They say go big or go home. I probably should have went home,” said Everett, a 33-year-old actor in Los Angeles.

For the rest of the day, he felt OK, but the following night was marred by excruciating thigh pain. Unable to sleep, he searched for “Spin class and sore legs” and came across a personal account written by a woman who needed to go to the hospital after a cycling class for a condition called rhabdomyolysis.

Rhabdomyolysis leads muscle tissue to break down and release a harmful protein into the bloodstream. Everett recognized the symptoms she mentioned, such as soreness, swollen thighs, nausea and an inability to bend the knees. He had all of them except dark brown urine, which he was not about to wait for, he said.

Everett immediately went to the ER and was diagnosed with rhabdomyolysis. He stayed in the hospital for a week.