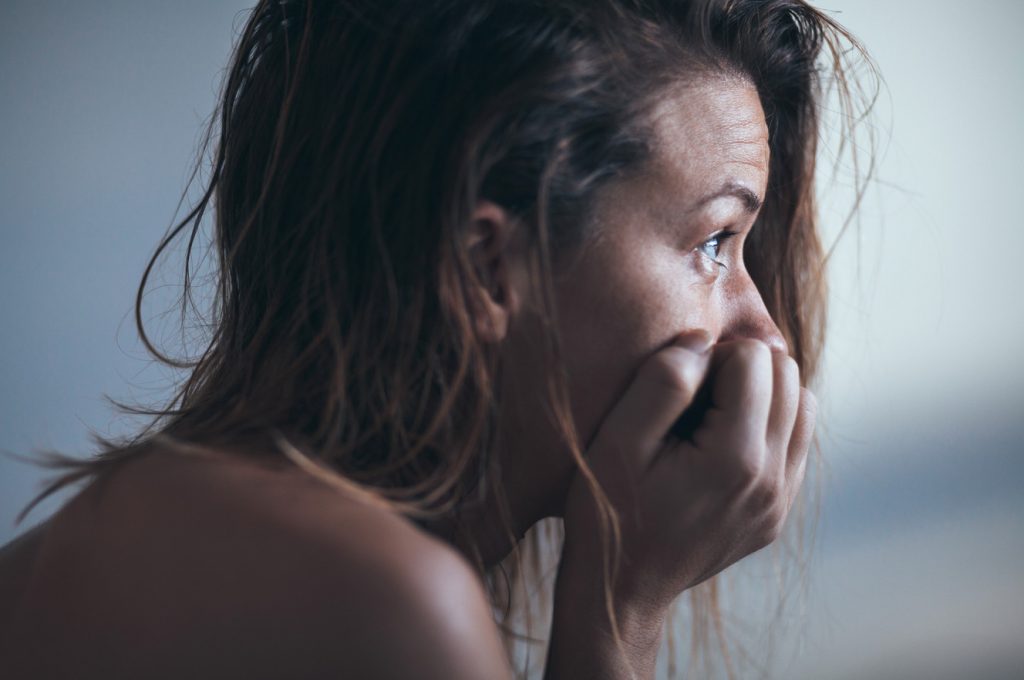 (New York Post) — Loneliness is deadlier than obesity and should be considered a public health risk, experts have warned.

Researchers in the US looked at 218 studies into the health effects of loneliness and social isolation.

Dr. Julianne Holt-Lunstad, lead author and professor of psychology at Brigham Young University, said: “Being connected to others socially is widely considered a fundamental human need, crucial to both well-being and survival.

“Extreme examples show infants in custodial care who lack human contact fail to thrive and often die, and indeed, social isolation or solitary confinement has been used as a form of punishment.”