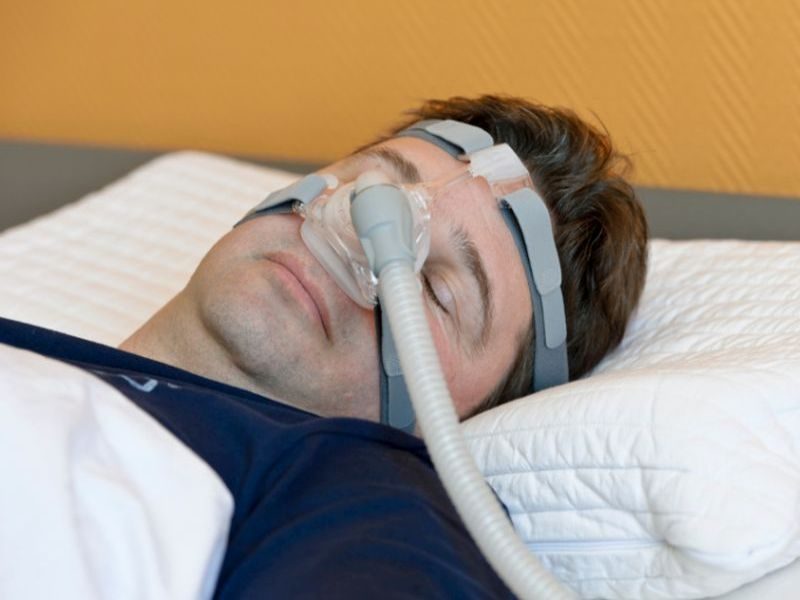 (Steven Reinberg/ HealthDay) — If your sleep is continually disrupted by a condition called sleep apnea, you might face a higher chance of developing Alzheimer’s down the road.

So claims a new study that has linked sleep apnea with an increase in the development of amyloid plaque in the brain, a hallmark of Alzheimer’s disease.

The researchers found that the more serious the sleep apnea was, the more plaque accumulated.

“Sleep apnea is very common among the elderly, and many aren’t aware they have it,” said senior researcher Dr. Ricardo Osorio. He is an assistant professor of psychiatry at New York University School of Medicine in New York City.

An estimated 30 percent to 80 percent of the elderly suffer from sleep apnea, depending on how it’s defined, the study authors noted.

Although none of the participants developed Alzheimer’s over the two years of the study, those with sleep apnea accumulated amyloid plaque, which could trigger Alzheimer’s in the future, Osorio said. (…)