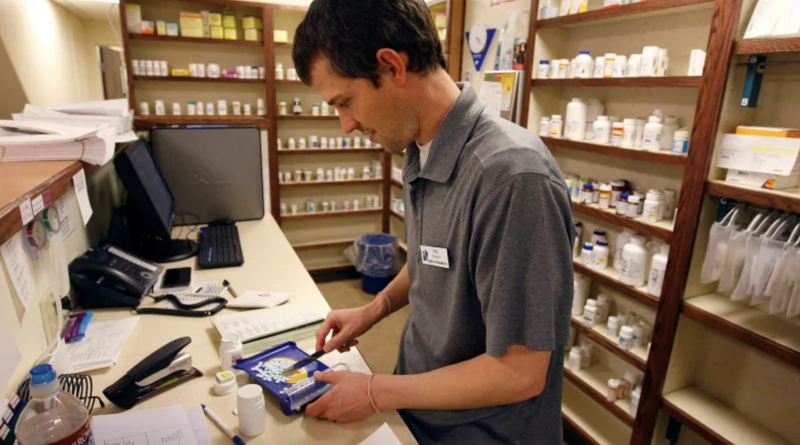 (Isaac Olson/ CBC News) — A group of Quebec doctors is sounding the alarm about the high rate of prescribed medication used to to treat attention deficit hyperactivity disorder (ADHD) in teens in the province.

Patients between 13 and 17 are prescribed ADHD drugs at more than twice the rate of any other province, the doctors say.

More than 45 Quebec doctors signed an open letter made public Thursday, calling on the public to take a hard look at the issue.

The letter says there’s an urgent need to consider not only why drugs are being prescribed at such a high rate, but also why so many young people are showing symptoms of inattention, hyperactivity, impulsivity and anxiety. (…)