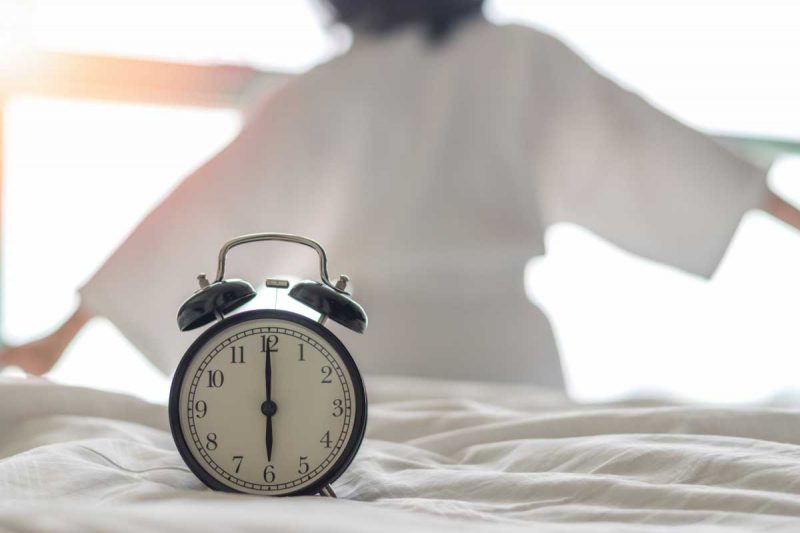 (Pranjal Mehar/ Tech Explorist) — Biological clocks regulate the proper periodicity of several processes at the cellular and organismal level. The cell cycle and circadian rhythm are the best characterized among these, but several other biological clocks function in cells at widely variable periodicity.

Circadian variations of various aspects of the immune system have been described. However, the circadian control of T cells has been relatively unexplored. In a new study, scientists at McGill University have shed light on the role of circadian clocks in regulating CD8 T cell response.

CD8 T cells are essential to fight infections and cancers. They function very differently according to the time of day.

Prior studies have shown that T cells react more or less strongly to a foreign body according to the time of day, but the role of the biological clock in this phenomenon remained unknown. (…)