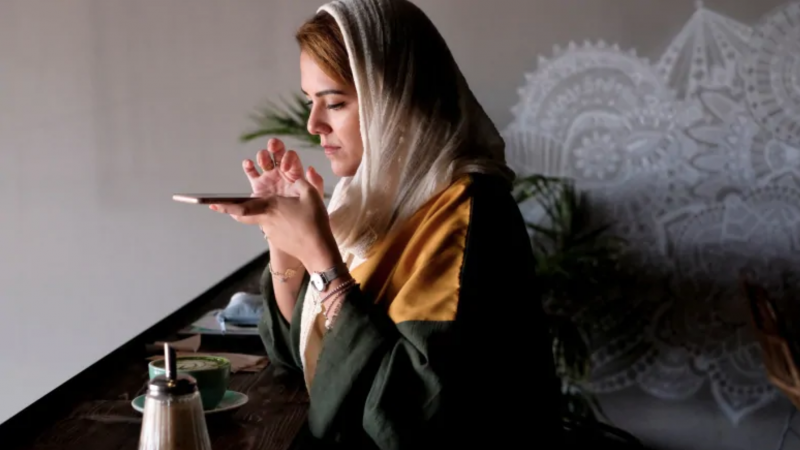 (Thomson Reuters) — More than a quarter of the world’s adults — or 1.4 billion people — take too little exercise, putting them at higher risk of cardiovascular disease, Type 2 diabetes, dementia and cancers, according to a World Health Organization-led study.

In 2016, around one in three women and one in four men worldwide were not reaching the recommended levels of physical activity to stay healthy — at least 150 minutes of moderate, or 75 minutes of vigorous exercise a week.

There has been no improvement in global levels of physical activity since 2001, according to the study, which was conducted by World Health Organization (WHO) researchers and published on Tuesday in The Lancet Global Health journal.

The highest rates of lack of exercise in 2016 were in adults in Kuwait, American Samoa, Saudi Arabia and Iraq, where more than half of all adults were not active enough to protect their health. (…)