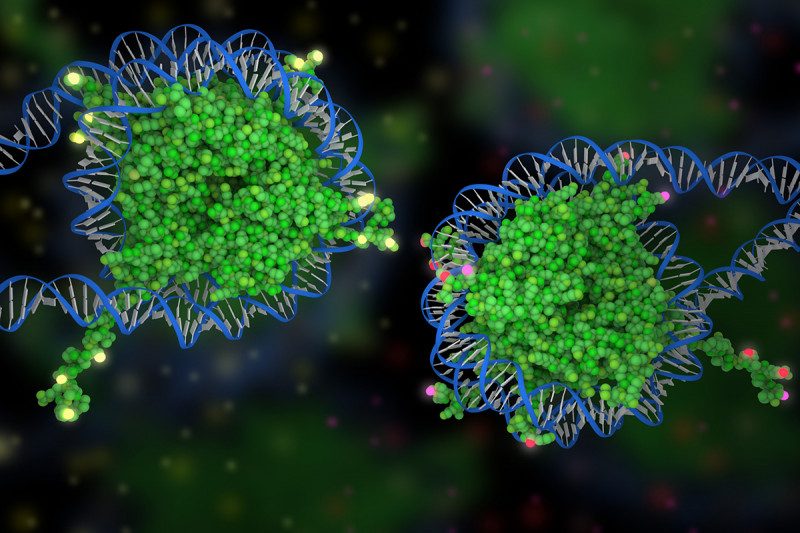 (Eva Kiesler and Meredith Begley/ Sloan Kettering Cancer Centre) —Memorial Sloan Kettering scientists believe there are many reasons to be hopeful about the future of cancer care and research. Here, we take a look at five promising advances that are transforming the way we think about cancer and delivering new treatment tactics.

Although the history of attempts to understand and control cancer is littered with disappointments, many significant advances in research and treatment have been made in recent years. Despite the challenges, Memorial Sloan Kettering scientists and doctors firmly believe we’re on the cusp of a brighter era in cancer care and research. Today, we have more reasons than ever to be hopeful. These are five of them.

During his final State of the Union address in January, President Barack Obama announced an initiative focused on precision medicine — the vision that one day, all people will be offered customized care, with treatments that match our genetics and personal histories. Such individualized therapies promise to be more effective and cause fewer side effects than more traditional ones developed for the average patient.

We have yet to realize the full potential of precision medicine, but we are making significant headway. Options for many people with cancer have dramatically improved through targeted therapies that reverse the effects of specific gene mutations in their tumor cells. (…)