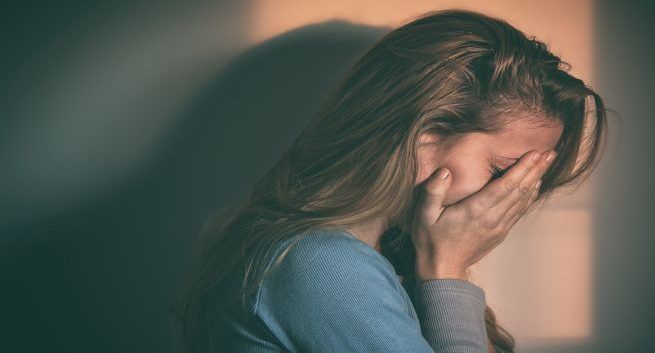 (The Health Site) — A new study by researchers from The Irish Longitudinal Study on Ageing (TILDA) at Trinity College Dublin has shown for the first time in Ireland that a deficiency in vitamin D was associated with a substantial increased risk of depression (+75 percent) over a four-year follow up period.

The study has been published in Journal of Post-Acute and Long-Term Care Medicine (JAMDA). Later life depression can significantly reduce quality of life and is a potent risk factor for functional decline, admission to residential care and early death. Given the complex nature of depression, including the fact that the majority of older adults are undiagnosed, prevention is a priority and the identification of important risk factors is crucial.

Vitamin D or the ‘sunshine vitamin’ is essential for bone health and deficiency, and has recently been linked with other non-bone health outcomes such as inflammation and diabetes. Small studies have found links between vitamin D and depression but few have followed up with the same affected people over time, while others have not taken into account other factors that can also affect depression. These findings are important as the TILDA team has previously reported that 1 in 8 older Irish adults are deficient in vitamin D. (…)