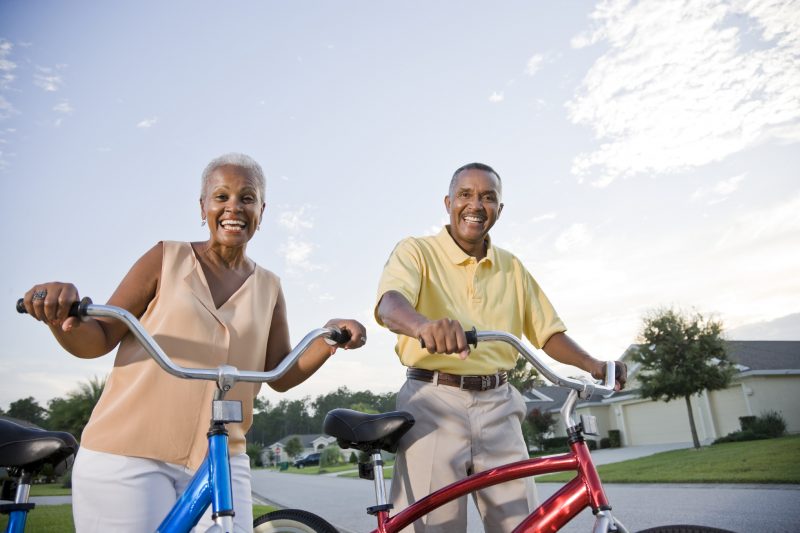 (Robin Seaton Jefferson/ Forbes) —  habits die hard. Despite lack of evidence of any real benefits and new guidelines by the American Heart Association (AHA) and  American College of Cardiology (ACC) not to do so, millions of healthy older U.S. adults are still taking daily aspirin.

According to the National Institutes of Health (NIH), despite the announcement last year about a clinical trial of more than 19,000 people ages 65 and older in the U.S. and Australia that found aspirin offered few benefits for healthy older adults and might even raise their risk of bleeding and early death, it turns out, a lot of people are still using it.

The so-called ASPREE (ASPirin in Reducing Events in the Elderly) Study found that a daily low-dose aspirin in healthy older adults didn’t prolong life or help prevent heart disease, physical disability, dementia, or stroke, and that aspirin doesn’t have the same benefits for healthy older adults as it does for those who’ve had a heart attack or stroke. (An aspirin is considered low-dose if it is between 75 and 100 milligrams, but most over-the-counter pills are 81 milligrams.)

The AHA and ACC updated their guidelines last March in response to ASPREE. As it stands, the AHA and ACC no longer recommend aspirin for cardiovascular disease prevention in adults aged 70 and older or for those with a higher risk of bleeding, like those with stomach (peptic) ulcers. (…)