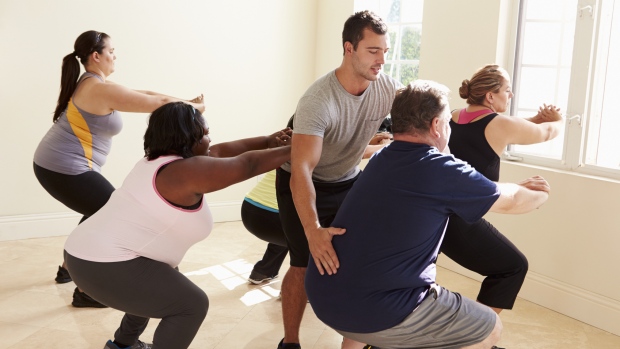 (Agence France-Presse) — Being overweight or obese does pose a risk of heart disease, despite claims to the contrary, a study of nearly 300,000 British adults suggested Friday.

While it is generally accepted that being overweight increases a person’s disease risk, some researchers have recently suggested that carrying extra weight does not actually boost death rates for some, particularly the elderly.

A number have even suggested that being overweight may protect against disease, a claim dubbed the “obesity paradox.”

But the latest study, published in the European Heart Journal, said there is no paradox.