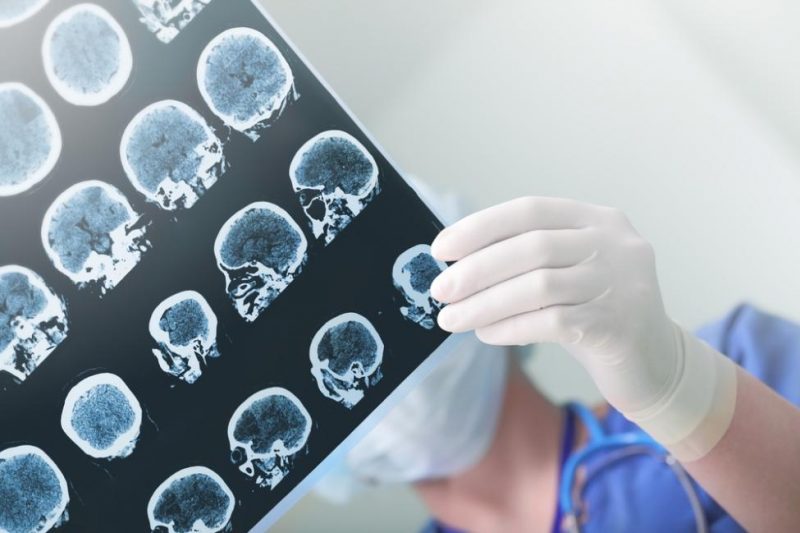 (HealthDay News) — People who’ve had a stroke face up to twice the normal risk of dementia, a new review suggests.

In what they say is the largest analysis of its kind, British researchers examined 48 studies that included 3.2 million people worldwide.

“We found that a history of stroke increases dementia risk by around 70 percent, and recent strokes more than doubled the risk,” said researcher Ilianna Lourida, from the University of Exeter Medical School.

“Given how common both stroke and dementia are, this strong link is an important finding,” Lourida added in a university news release. “Improvements in stroke prevention and post-stroke care may therefore play a key role in dementia prevention.” (…)