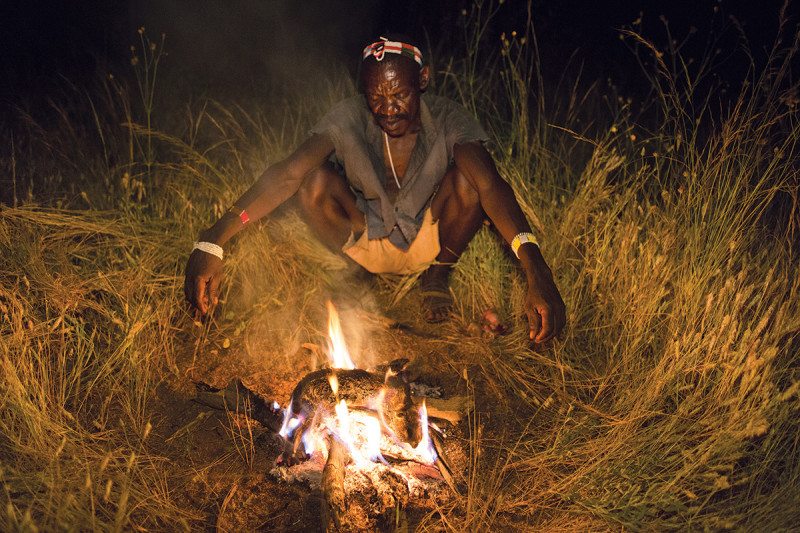 (Linda Geddes – New Scientist) — Many dangers stalk the bushlands of Tanzania while members of the Hadza people sleep, yet no one keeps watch.

There is no need because it seems that natural variation in sleep means there’s rarely a moment when someone isn’t alert enough to raise the alarm.

That’s the conclusion of a study that sheds new light on why teenagers sleep late while grandparents are often up at the crack of dawn. Fifty years ago, psychologist Frederick Snyder proposed that animals who live in groups stay vigilant during sleep, by having some stay awake while others rest. However, no one had tested this sentinel hypothesis in humans until now.

One way of maintaining this constant vigilance might be by the evolution of different chronotypes – individual differences in when we tend to sleep. This changes as we age, with teenagers shifting towards later bedtimes, and older people towards earlier bedtimes.

Would such variability be enough to keep a community safe at night? To investigate, David Samson, then at the University of Toronto in Canada, and his colleagues turned to the Hadza, a group of hunter-gatherers in northern Tanzania.