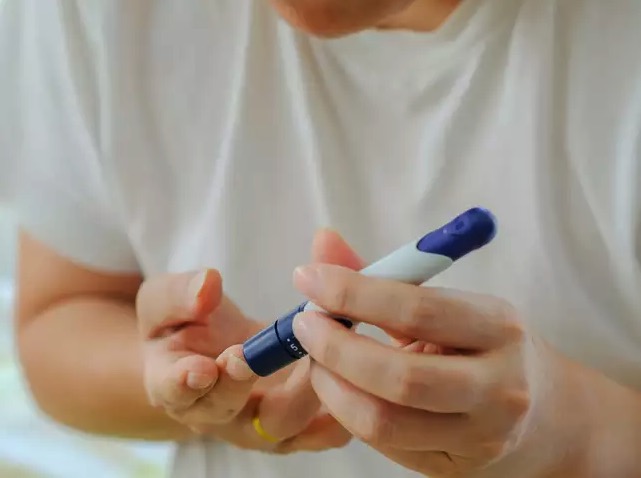 (The Economic Times) — Scientists have designed an oral capsule which can deliver insulin and other drugs – that usually have to be injected – to the lining of the small intestine and release them for uptake into the bloodstream.

Many drugs, especially those made of proteins, cannot be taken orally because they are broken down in the gastrointestinal tract before they can take effect, according to the study published in the journal Nature Medicine.

One example is insulin, which patients with diabetes have to inject daily or even more frequently.

The researchers at Massachusetts Institute of Technology (MIT), working with scientists from Danish pharmaceutical company Novo Nordisk, have designed a new drug capsule that can carry insulin or other protein drugs and protect them from the harsh environment of the gastrointestinal tract. (…)