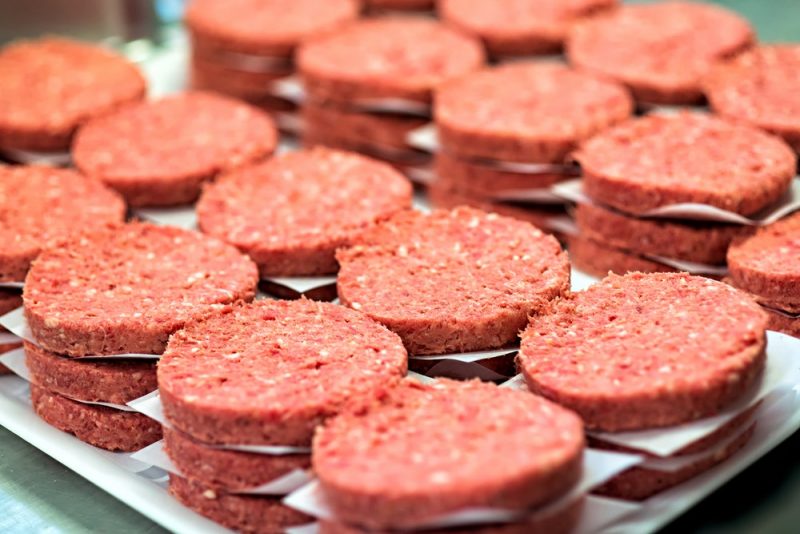 (Richard Hoffman/ The Conversation) — Accurate, consistent dietary advice seems increasingly hard to find. For instance, a widely reported study recently claimed that people don’t need to reduce their consumption of red and processed meat for health reasons. The report sharply divided scientific opinion, with some experts praising it as a “rigorous” assessment, others questioning it.

Nutrition sceptics could cite many similar examples of conflicting opinions, such as the safety or dangers of saturated fat or of nutrition supplements. Such contradictions only further deepen public mistrust in nutrition research.

But reliable advice matters, especially for the increasing numbers of people who respond differently from the general population. Dietary advice usually draws on scientific research that has pooled results from studies on large populations, but this can mask huge variations in risk between individuals within those populations.

One size does not fit all
A study that doesn’t differentiate high-risk individuals in a low-risk general population can produce a skewed overall risk estimate. It also mistakenly reassures high-risk individuals that their risk is the same as everyone else’s. But a one-size-fits-all policy in nutrition makes no more sense than calculating the average shoe size in a population and recommending that everyone wear that size. Even statisticians agree that “the mean is an abstraction. Reality is variation.” (…)