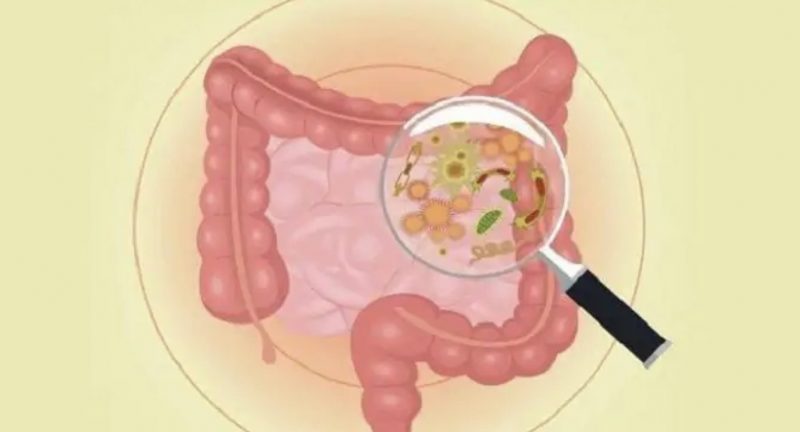 (Juhi Kumari/ The Health Site) — Gut infection can lead to a pathology resembling Parkinson’s disease, says a recent study published in the journal Nature. Parkinson’s disease is a chronic nervous system disorder. Tremor, slowed movement, rigid muscles, impaired posture and balance, loss of automatic movements, changes in speech and writing changes are some of the symptoms that are typical of this condition.

According to the research, an estimated 10 per cent of the cases of Parkinson’s disease occur due to mutations in genes coding for proteins like PINK1 and Parkin. People with these mutations develop Parkinson’s disease at a much earlier age. The other 90 per cent cases of this disease is associated with the progressive death of a subset of neurons in the brain, called dopaminergic neurons.

A person starts experiencing symptoms of Parkinson’s disease after the loss of neurons. Symptoms here are usually tremors and rigidity. Though the exact cause behind the death of these neurons are still unknown, scientists believed that they probably die due to accumulation of toxic elements inside them. (…)