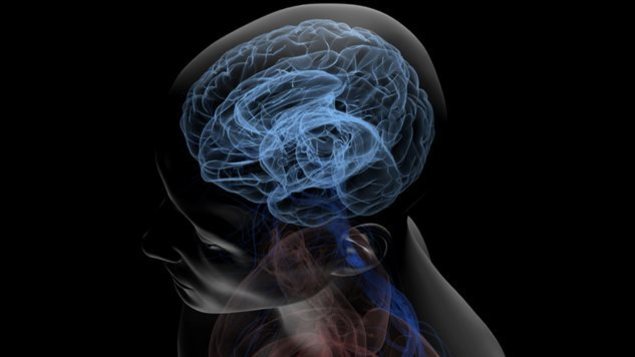 (Science) — The largest study of its kind has found damage in the vast majority of former football players’ brains donated for research after they developed mental symptoms during life.

Of 202 former players of the U.S. version of the game whose brains were examined, 87% showed the diagnostic signs of chronic traumatic encephalopathy (CTE), a neurodegenerative disease associated with repetitive head trauma.

Among former National Football League (NFL) players in the sample, that number jumped to 99%. The findings will likely ratchet up the pressure on leaders at all levels of football to protect their players. Still, the authors and other experts caution against overinterpreting the results, because the brains all came from symptomatic former players and not from those who remained free of mental problems.