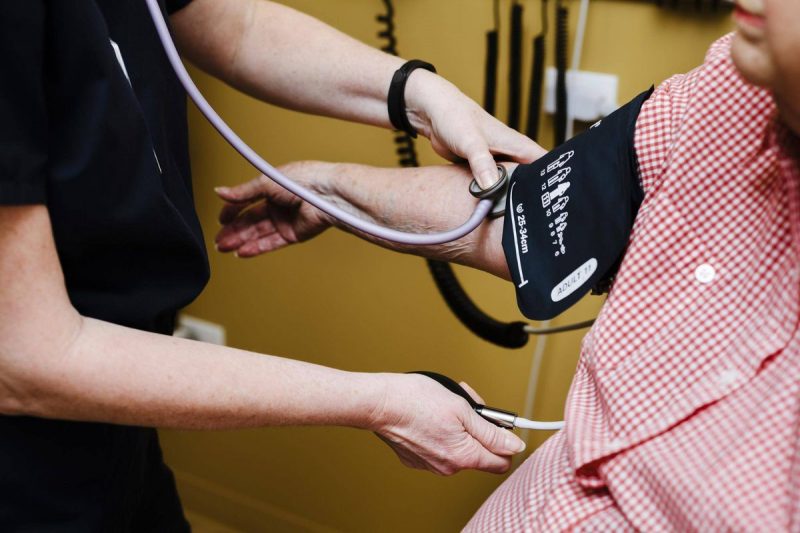 (Marilynn Marchione/ Associated Press) — New guidelines lower the threshold for high blood pressure, adding 30 million Americans to those who have the condition, which now plagues nearly half of U.S. adults.

High pressure, which for decades has been a top reading of at least 140 or a bottom one of 90, drops to 130 over 80 in advice announced Monday by a dozen medical groups.

The change means an additional 14 per cent of U.S. adults have the problem, but only an additional 2 per cent will need medication right away; the rest should try healthier lifestyles, which get much stronger emphasis in the new advice. Poor diets, lack of exercise and other bad habits cause 90 per cent of high blood pressure.

“I have no doubt there will be controversy. I’m sure there will be people saying ‘We have a hard enough time getting to 140,”‘ said Dr. Paul Whelton, a Tulane University physician who led the guidelines panel.

But the risk for heart disease, stroke and other problems drops as blood pressure improves, and the new advice “is more honest” about how many people have a problem, he said.

Currently, only half of Americans with high blood pressure have it under control. (…)