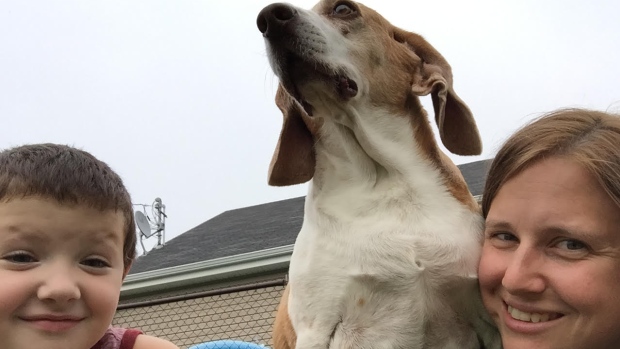 (CBC News) — The Montreal Neurological Institute and Hospital is launching a new specialized centre for autismresearch, thanks to a major donation from the Azrieli Foundation. The $16-million donation will allow the Neuro to open up new and innovative avenues of autism research until now funded, said the institute’s director, Dr. Guy Rouleau.

“It will jumpstart us into the field of autism, and we’ll jump into the newest methods, the newest technologies,” he said.

The areas of study will include genetic testing, brain imaging and the development of new therapies and treatments, as well as training autism specialists.

Grouping different types of specialists under one roof is part of the institute’s plan to find out more about the uncertain causes and mechanisms of autism, the hospital said. (…)

Photo caption: The Neuro’s new autism research centre is hoping to enlist families such as Tina Chapman’s in stem cell research to study what’s happening in the neurons of children like her son Blake, who has been diagnosed with autism, as well as other neurological disorders.