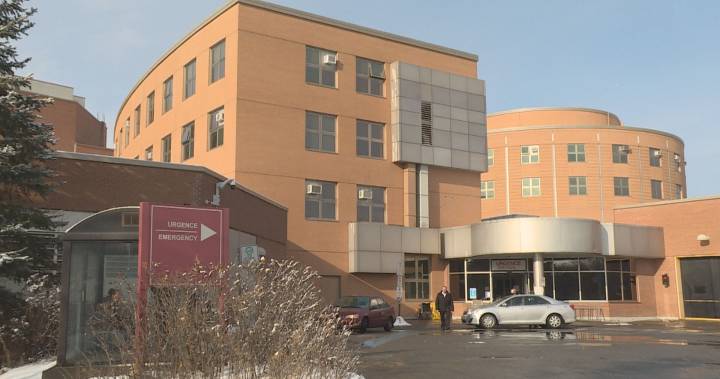 (Dan Spector/ Global News) — With cold and flu season in full swing, emergency rooms across the island are bursting at the seams.

Quebec’s new winter flu clinics are operational and are supposed to help, but staff at hospitals are still facing a huge influx of patients.

The Lakeshore General Hospital emergency room was operating at more than double capacity on Wednesday. Officials said the overflow stems from what they call an “explosion” of flu cases.

“Forget going to the emergency room, it’s bursting,” said Eva Tapp, who was leaving the Statcare Clinic on Stillview in Pointe-Claire after seeing a doctor for flu symptoms coupled with a respiratory problem.