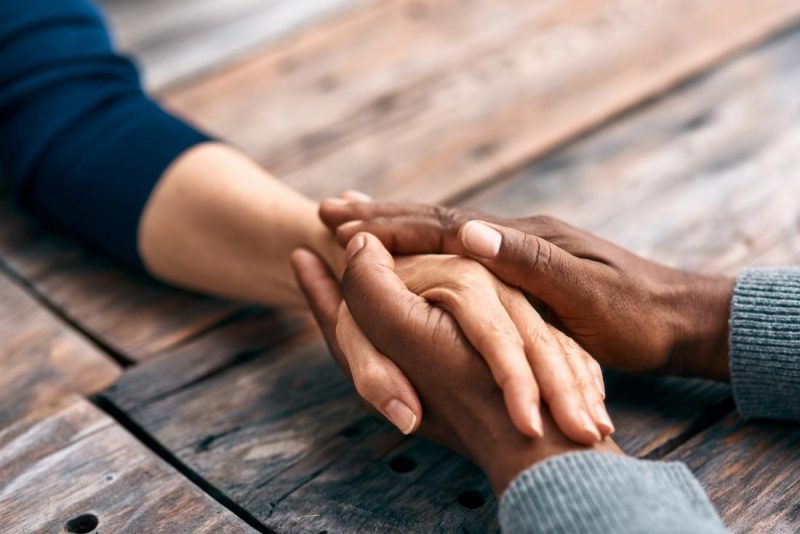 (Ana Sandoiu/ Medical News Today) — When you’re going through a tough time, some people seem to know almost instinctively what you need, while others, although well-intended, may not be able to offer the emotional support you’re hoping for. Is this because the ability to empathize is innate, or down to our genetic inheritance?

Roughly defined as the ability to put yourself in somebody else’s shoes, or to “feel their pain,” empathy may seem — at least at first glance — similar to kindness or selflessness, which are things very much within our control and willpower.

However, there are many neurological and genetic underpinnings behind this deeply humane feeling.

For instance, recent research has shown that low levels of the hormone oxytocin might be responsible for low empathy, and other studies have shown that damage to certain brain areas can cause people to have less or no empathy at all.

Now, a study forays into the genetic roots of empathy and makes some interesting discoveries. (…)