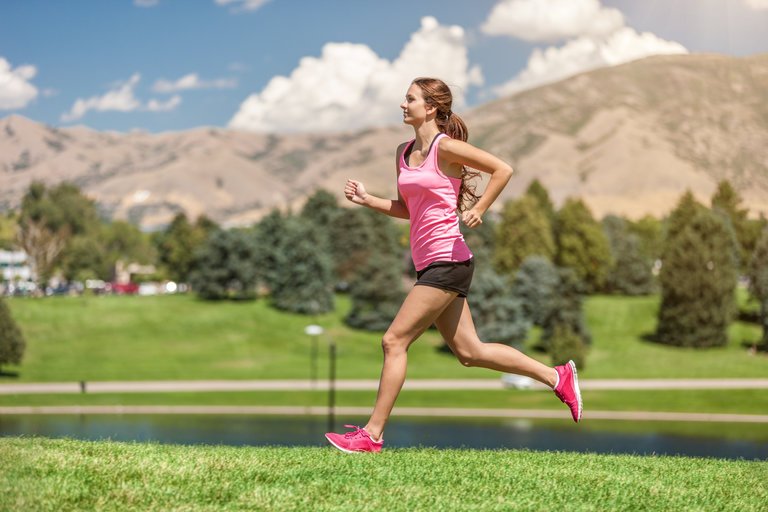 (New York Times) — Aerobic fitness seems to alter the interior workings of cells in ways that may substantially lower the risk of breast cancer.

A new study with female rats found that those that were the most fit were much less likely than other animals to develop cancer after exposure to a known carcinogen, even if they did not exercise.

The findings offer tantalizing new clues into the relationship between fitness, exercise and malignancies.

Most of us probably think that cardiovascular fitness, which in broad, scientific terms is the ability to get oxygen and energy to muscles, is built with diligent exercise, and that the more we work out, the fitter we become. But we would be only about half right. A large percentage of our aerobic fitness, perhaps as much as half, according to some studies, is innate. This genetically determined fitness level varies widely from family to family and person to person. Exercise can augment it, while avoiding movement and gaining weight may reduce it, but a person’s baseline, genetic fitness is his or hers from birth. (…)