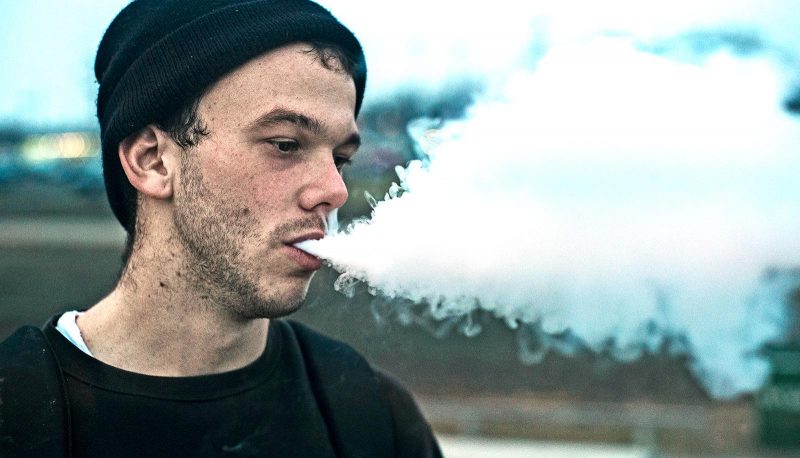 (Kat Mcalpine-Boston/ Futurity) — In nearly 20 years as a pulmonologist, Hasmeena Kathuria has never been so alarmed as she is by recent cases of severe lung problems and deaths linked to vaping.

“Now, in addition to creating an epidemic of nicotine-addicted youth, vaping e-cigarette products is sending kids to the ER with lung failure,” she says.

There have now been more than 450 reports of severe lung problems, and just in the last month, 6 deaths all linked to the use of e-cigarettes and marijuana vaping pens in 33 different states.

The medical community, says Kathuria, an associate professor of medicine at Boston University’s School of Medicine and a Boston Medical Center physician in pulmonary, critical care and of sleep medicine, is terrified, and the government has recommended that people stop vaping entirely until we learn more answers. (…)