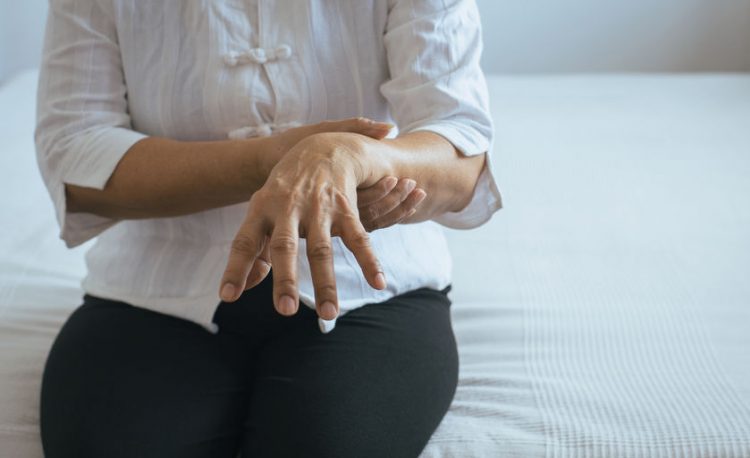 (All4Women) — With the number of Parkinson’s disease sufferers having doubled from 1990 to 2006, research on causes and prevention has led to the gut.

We are hearing more and more about the importance of gut health.

Now a new study led by Michel Desjardins and Louis-Eric Trudeau of Université de Montréal, Heidi McBride at the Montreal Neurological Institute, and Samantha Gruenheid at McGill University has found that a gut infection can lead to a pathology resembling Parkinson’s disease (PD) in a mouse model lacking a gene linked to the human disease.

What causes Parkinson’s disease?
About 10 per cent of cases of PD are due to mutations in genes coding for proteins such as PINK1 and Parkin, which have been linked to mitochondria (the organelle in cells that produces energy).

Patients with these mutations develop PD at a much earlier age. However, in mouse models, the same mutations do not generate disease symptoms, leading many researchers to conclude that mice may not be suitable for the study of PD. (…)