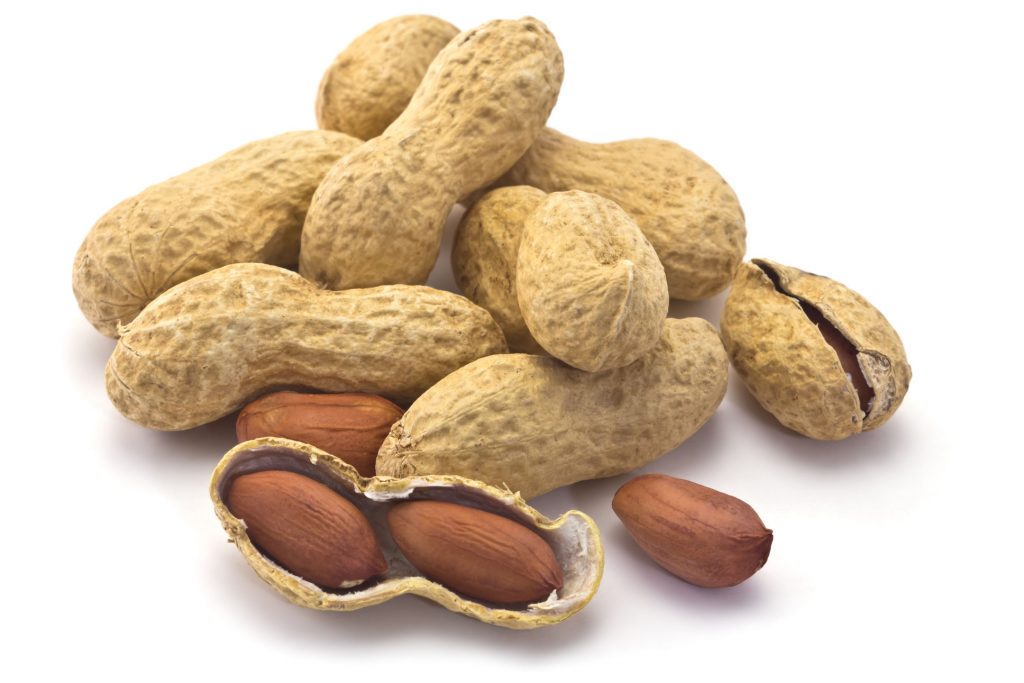 (Agence France-Presse) — Australian researchers have reported a major breakthrough in the relief of deadly peanut allergy with the discovery of a long-lasting treatment they say offers hope that a cure will soon be possible.

In clinical trials conducted by scientists at Melbourne’s Murdoch Childrens Research Institute, children with peanut allergies were given a probiotic along with small doses of a peanut protein over an 18-month period.

When the experiment ended in 2013 some 80 per cent of the kids were able to tolerate peanuts.

The research, published Wednesday in medical journal The Lancet, found that four years later, about 70 per cent could still eat peanuts without an adverse reaction.

“The importance of this finding is that these children were able to eat peanuts like children who don’t have peanut allergy and still maintain their tolerant state, protected against reactions to peanut,” lead researcher Mimi Tang said.

“These findings suggest our treatment is effective at inducing long-term tolerance, up to four years after completing treatment, and is safe.”