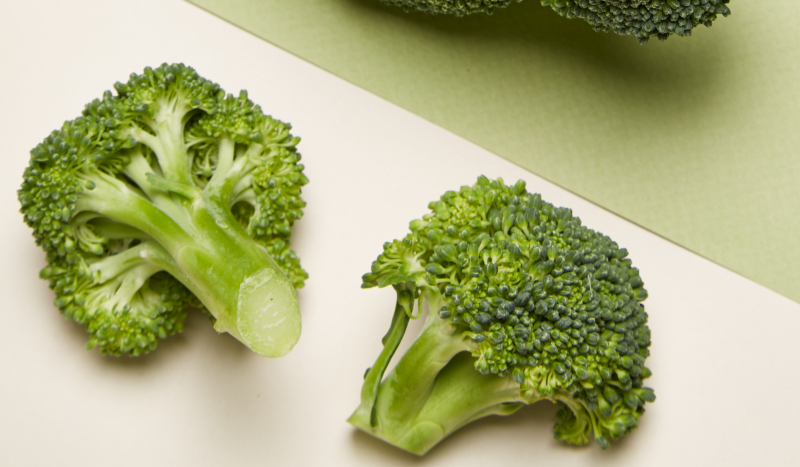 (Jamie Ducharme/ Time) — Vegetarians and vegans are likely to be concerned by the results of a new study with a surprising finding: those following meat-free diets, which are typically associated with better cardiovascular health, may actually have a higher risk of stroke than those who eat meat.

But it’s too soon to run out and order a steak. The paper, published in the BMJ, found only a small increase in the risk of stroke, while confirming findings in other studies that vegetarians and vegans may have a lower risk of heart disease than meat-eaters.

“It’s important to emphasize that we’ve looked at two outcomes here,” says study co-author Tammy Tong, a nutritional epidemiologist in the University of Oxford’s Nuffield Department of Population Health. “The lower risk of heart disease does seem to outweigh the higher risk of stroke.”

Plus, both effects were fairly small. Based on their data, the researchers estimate that vegetarian diets—compared to those that include meat—are associated with 10 fewer cases of heart disease per 1,000 people over 10 years, and three more strokes in the same population. (…)