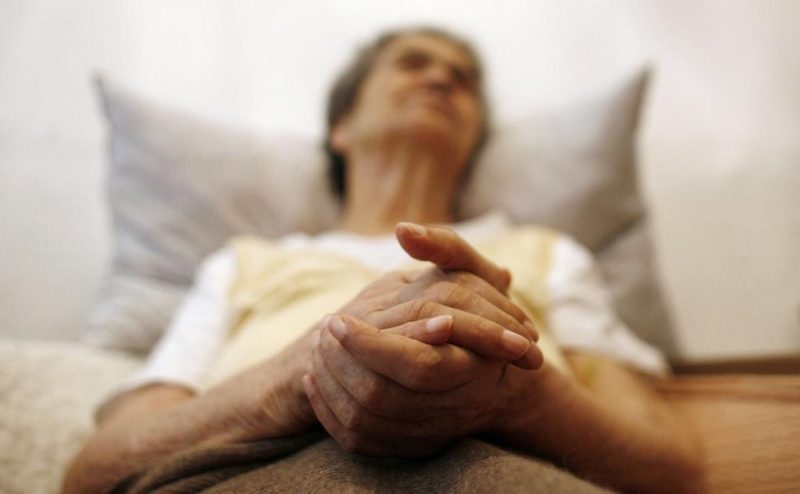 (Gina Kolata/ New York Times) — For decades, researchers have sought a blood test for beta amyloid, the protein that is a hallmark of Alzheimer’s disease. Several groups and companies have made progress and, on Aug. 1, scientists at Washington University in St. Louis reported that they had devised the most sensitive blood test yet.

The test will not be available for clinical use for years, and in any event, amyloid is not a perfect predictor of Alzheimer’s disease: Most symptomless older people with amyloid deposits in their brains will not develop dementia.

But the protein is a significant risk factor, and the new blood test identified patients with amyloid deposits before brain scans did. That will be important to scientists conducting trials of drugs to prevent Alzheimer’s. They need to find participants in the earliest stages of the disease.

At present, a diagnosis of Alzheimer’s disease is not easy to make. Doctors rely mostly on tests of mental acuity and interviews with the patient and family members. Studies have shown that community doctors are only 50 per cent to 60 per cent accurate in diagnosing the condition — about the same as tossing a coin. (…)