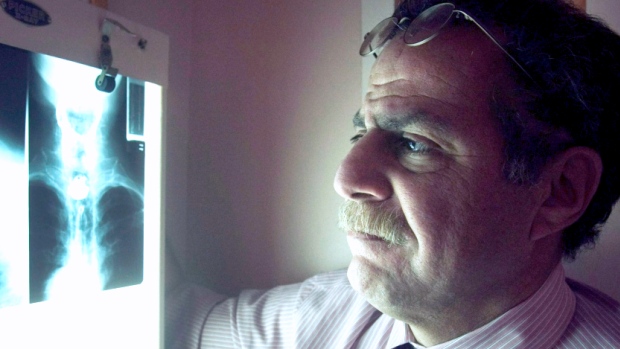 Overdiagnosis likely due to improvements in imaging technology and overtesting, say researchers

(CBC News) — Three out of four Canadians diagnosed with thyroid cancer don’t require the aggressive treatment they get, an overdiagnosis likely due to the increased use of ultrasound imaging, suggests a new study published by University of Calgary researchers.

“If doctors find small thyroid cysts, they may diagnose it as a possible cancer even though the cysts would never grow, invade or spread.”

The study — posted online by the Canadian Medical Association Journal on Monday — finds that thyroid cancer diagnosis rates have jumped in recent years, while death rates have remained stable, even though treatment protocols have remained unchanged.  (…)