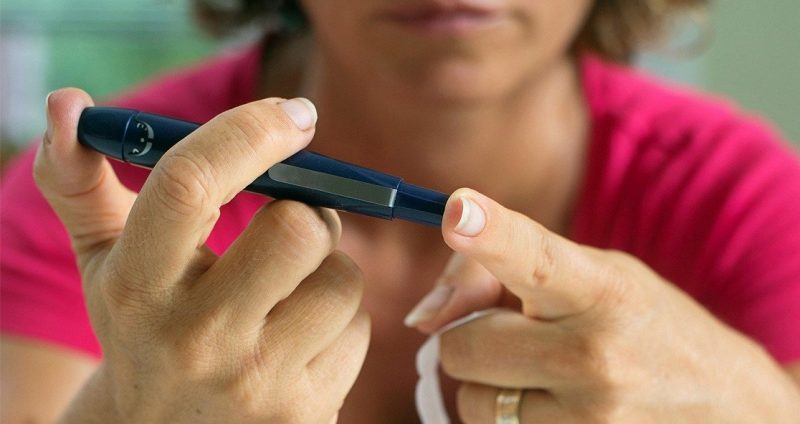 (Cindy Harper/ MyHealthyClick) —Testosterone, a steroid hormone, is predominantly a male sex hormone that triggers the development of secondary sex characteristics in men.

However, testosterone is also secreted in women in small amounts. Along with estrogen, testosterone promotes the growth and repair of the reproductive organs in women.

A new study published in the journal of Nature Medicine has found that women who have genetically higher testosterone levels are at greater risk of developing cancer, diabetes, and metabolic diseases.

Researchers from the Medical Research Council Epidemiology Unit at the University of Cambridge said the link has been found in women and not in men. On the other hand, the risk of cancer and diabetes reduced in men who have higher levels of testosterone.

The researchers said women with genetically higher T levels have a 37 percent greater risk of developing type 2 diabetes. Also, they had a 51 percent increased risk of polycystic ovary syndrome (PCOS). (…)