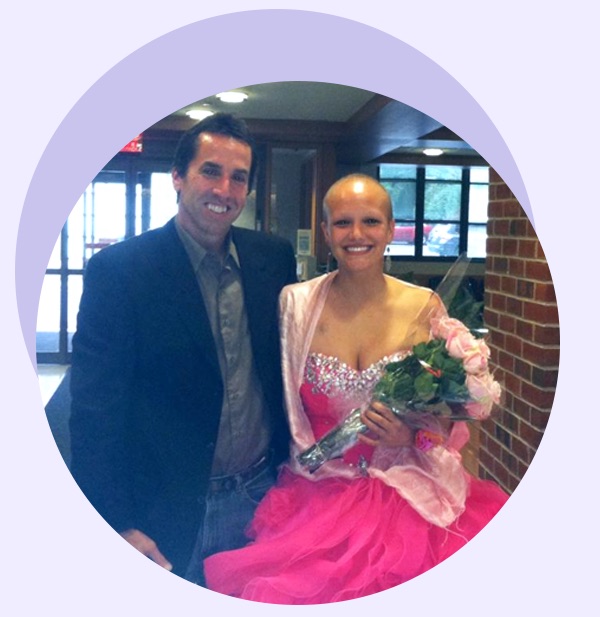 (Kayla Redig/ Refinery 29) — I’ve always been a rule-follower. It wasn’t just that I was a good girl who wanted to please people in authority positions — I was raised by two teachers. Not doing what was asked literally never even occurred to me.

I made it through high school and college, and swam competitively, without straying from an assignment or task, and was 22 before I found out that my refusal to disobey was kind of awkward (at, gasp, a co-ed sleepover — where I quarantined myself to the couch out of respect). All this time I would’ve revered doctors as “in charge,” too. But when I found something weird in my breast, and suddenly didn’t feel like I was being respected or listened to, it hit me: Something had to change.

I found the lump myself, lying in bed on a Sunday night while playing with my boobs, as one does when they have the kind of full and wonderful breasts they once dreamed of as a flat-chested pre-pubescent. But that night, my left one contained an undeniable lump. It felt huge, hard, and it hurt when I moved it. Being 24, I called my friends immediately. Also being 24, they told me to quit being dramatic and go to sleep. Next, I called my mom. There’s a huge gap between what you briefly learn in health class in high school and suddenly knowing what to do when you find a lump. My mom said call the doctor.

I slept poorly like I had been for weeks, frequently waking up soaked in sweat, which left me feeling exhausted and “off” every morning. When my Ob/Gyn’s office was finally open, I frantically called to share my discovery, but they were less concerned. It didn’t qualify as “walk-in hours worthy,” the receptionist said, offering me an appointment in a few weeks. (…)