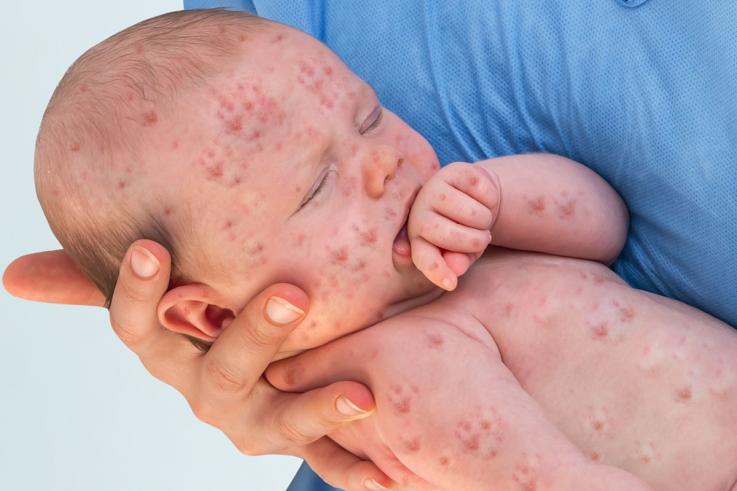 (Josh Bloom and Alex Berezow/ Newsweek) — The State of Washington has declared an emergency because of a measles outbreak in Clark County, which is across the river from Portland, Oregon. To the surprise of no one, the outbreak has occurred, almost exclusively, among the unvaccinated. The motivation of those who refuse to vaccinate their children—whether it is fear, ideology, or thoughtlessness—is irrelevant. They are putting the safety of thousands of people at risk.

Measles is one of the most contagious viruses known. According to the CDC, a person can be infectious even before the characteristic rash or symptoms appears. Worse still, others who are either not vaccinated or those with insufficient immunity because the vaccine has worn off can contract the infection by simply walking into a room two hours after an infected person has left. (…)