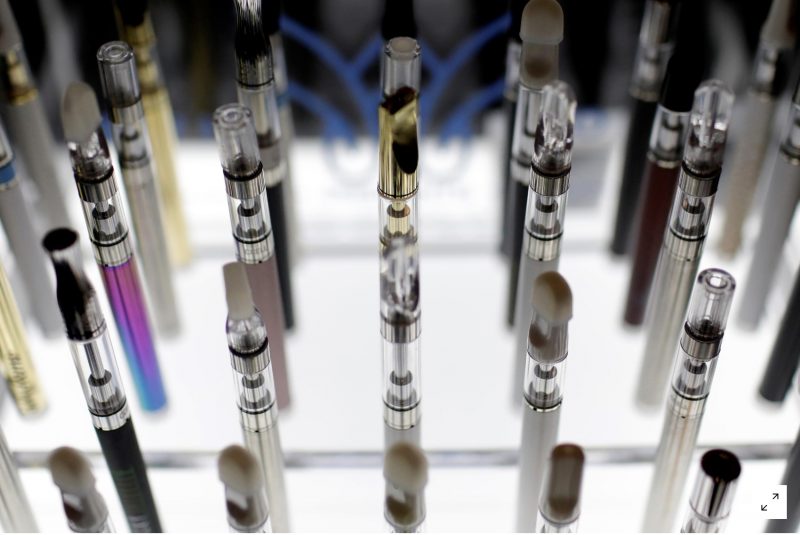 (Lisa Rapaport/ Reuters) — More American and Canadian teens are vaping than ever before, according to a new study, and researchers say the availability of e-cigarettes with more nicotine may partly explain the trend.

The study team examined data on smoking and vaping by youth in Canada, England and the U.S. and found that between 2017 and 2018, the proportion of 16- to 19-year-olds who reported vaping in the past 30 days rose by almost 50% in the U.S. and nearly doubled in Canada, while remaining relatively constant in the UK.

“2018 marked the point at which new vaping technology started to take over the market, led by JUUL,” said David Hammond of the School of Public Health at the University of Waterloo in Canada, who led the study. (…)