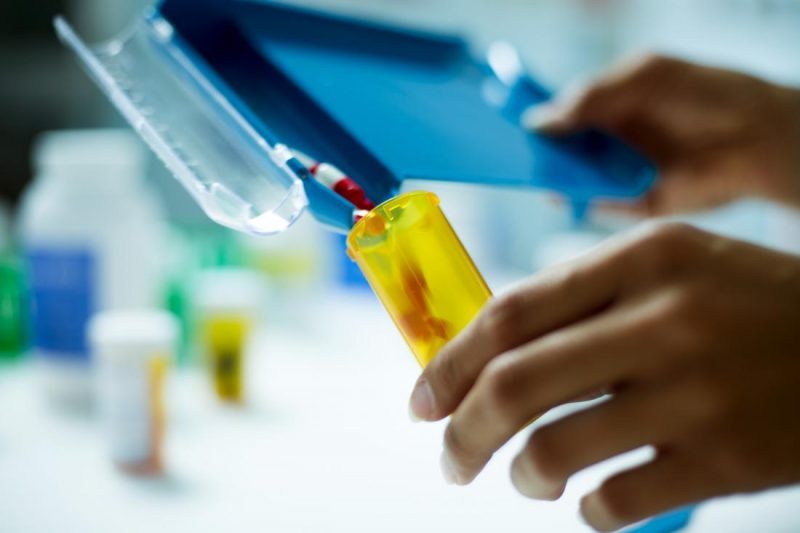 (Catharine Paddock/ Medical News Today) — Scientists have found a link between the use of oral antibiotics and the risk of Parkinson’s disease. They suggest that the connection could be due to the drugs’ impact on gut microbes.

The findings also suggest that up to 15 years can elapse between antibiotic exposure and the emergence of any Parkinson’s disease symptoms.

The strongest links were for macrolides and lincosamides. Doctors prescribe oral dosages of these common antibiotics to fight a range of microbial infections.

A paper on the new study, by researchers at Helsinki University Hospital in Finland, appears in a recent issue of the journal Movement Disorders.

The discovery follows earlier research that found that people with Parkinson’s disease often have altered gut microbes, for reasons that were unclear. In addition, the alterations often preceded the presentation of Parkinson’s symptoms. (…)