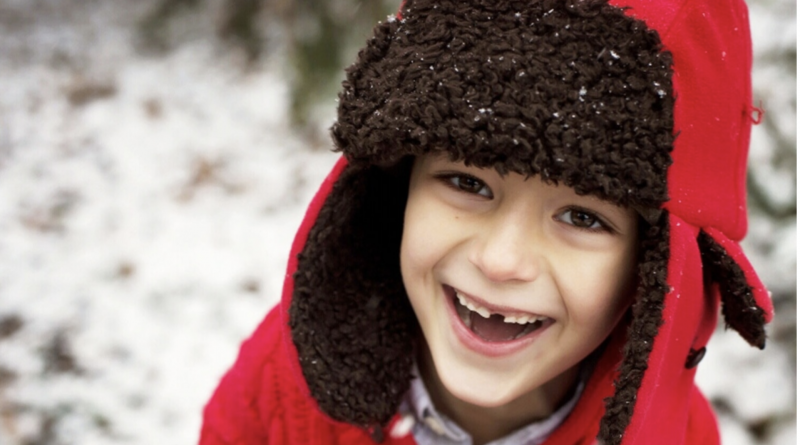 (CTV News) — When Kian Yazdani was in Grade 1, it was clear something was wrong. He was often upset in the morning, and his teachers reported that he had angry outbursts at school.

Doctors suggested ADHD as the culprit, but Melody Yazdani wasn’t so sure. Noting that her son had dark circles under his eyes, she started doing her own research.

Eventually she read an article about sleep apnea, and noticed that the signs and symptoms it described seemed familiar.

Kian Yazdani was believed to have ADHD but was actually dealing with sleep apnea and required surgery to remove his tonsils and adenoids, his mother says.

“Word for word, I saw that it was Kian,” Yazdani told CTV’s Your Morning Monday from her home in Vienna, Va. (…)