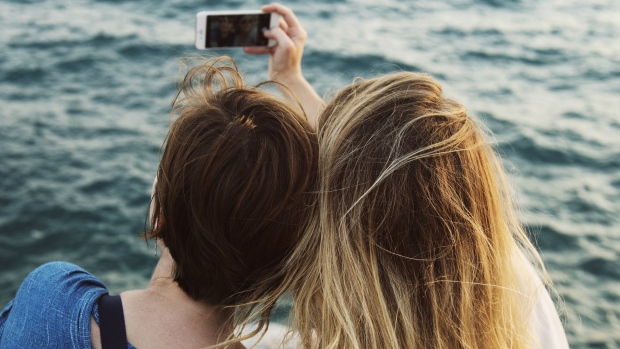 (Thomson Reuters) — Selfies — or self-photographs — can distort the face and make the nose look larger than it is, according to plastic surgeons who say they’ve seen an uptick in requests for cosmetic procedures from people who want to look better in selfies.

“Patients under age 40 take out their phones and tell me they don’t like how they look,” said Dr. Boris Paskhover of Rutgers New Jersey Medical School in Newark.

“They literally show me a selfie of themselves and complain about their noses,” he told Reuters Health by phone. “I have to explain that I understand they’re not happy but what they’re seeing is distorted.”

According to a poll by the American Academy of Facial Plastic and Reconstructive Surgeons, 42 per cent of surgeons have seen patients who want procedures to improve their selfies and pictures on social media platforms.

Paskhover and colleagues explain in JAMA Facial Plastic Surgery that the distortion happens in selfies because the face is such a short distance from the camera lens. (…)