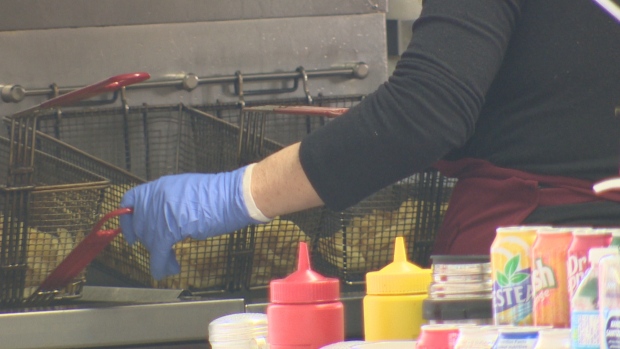 (CBC News) — Global dietary guidelines should change to suggest people can eat more fat than previously thought, with a view to preventing overconsumption of carbohydrates, according to a new international study led by Canadian researchers.

“Our findings do not support the current recommendation to limit total fat intake to less than 30 per cent of energy,” said the paper published in The Lancet on Tuesday. “Individuals with high carbohydrate intake might benefit from a reduction in carbohydrate intake and increase in the consumption of fats.”

Scientists from McMaster University in Hamilton and other researchers used questionnaires to document the fat, carbohydrate and protein intake of 135,335 people in 18 countries, then followed them over an average of about seven years.

Contrary to popular thinking over the last few decades, the researchers found no significant association between eating more than the recommended amount of fat and developing heart disease or having a stroke. In addition, a fat intake of about 35 per cent of total calories was associated with a lower overall risk of dying compared to a lower percentage of fat in the diet.