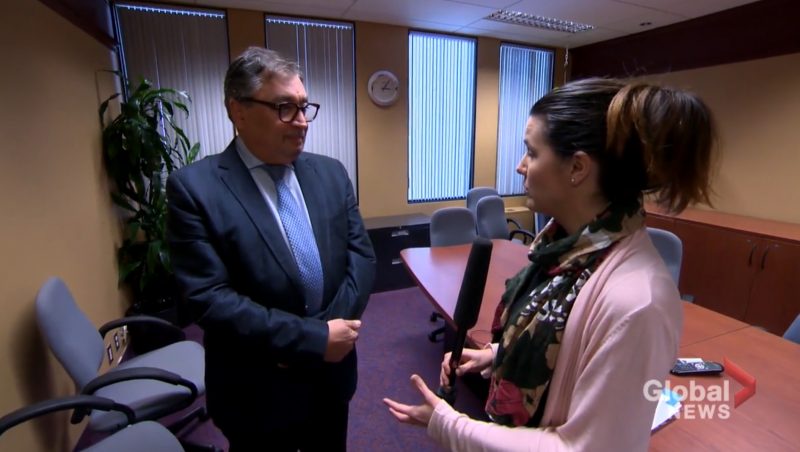 (Kalina Laframboise/ Global News) — The Quebec government is pledging new regulations aimed at addressing vaping after at least three confirmed cases of severe lung illness have occurred in the province.

Health Minister Danielle McCann announced Monday she will put in place a plan to fight smoking and vaping by next spring.

Dr. Horacio Arruda, head of the province’s public health department, will lead the group tasked with proposing stricter restrictions. The group is expected to take a closer look at the accessibility of vaping products.

“It’s a very serious situation that is going on in the United States and probably everywhere in Canada,” he told Global News.

The task force, which is comprised of members from the Ministry of Health and the public health agency, will also seek feedback from various organizations, including the Canadian Cancer Society. (…)