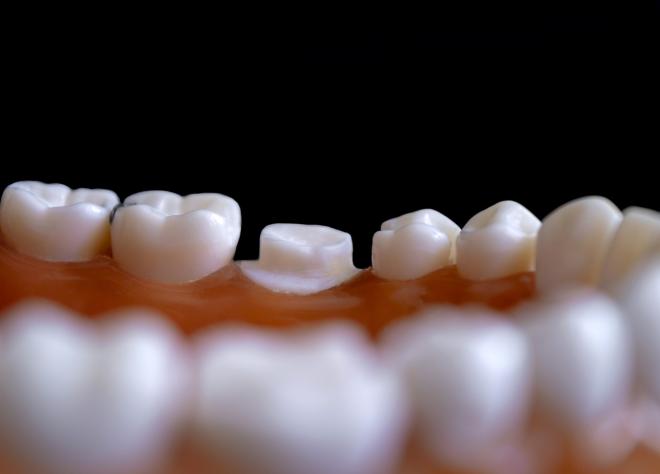 (Darwin Malicdem/ Medical Daily) — Having gum disease or periodontitis has been linked to high blood pressure. Researchers found that the infection could increase the risk of hypertension by nearly 50 percent, which may contribute to serious health problems.

The new study, published in the journal Cardiovascular Research, adds to the growing evidence of the association of periodontitis and cardiovascular disease. Previous research suggested the infection plays a role in heart attack and stroke.

To date, periodontitis affects more than 50 percent of the world’s population, according to the latest study. The figure is almost close to that of high blood pressure, which is estimated to be present in up to 45 percent of adults, MedicalXpress reported Tuesday.

“We observed a linear association,” Francesco D’Aiuto, senior study author and a professor at UCL Eastman Dental Institute in the United Kingdom, said. “The more severe periodontitis is, the higher the probability of hypertension.” (…)