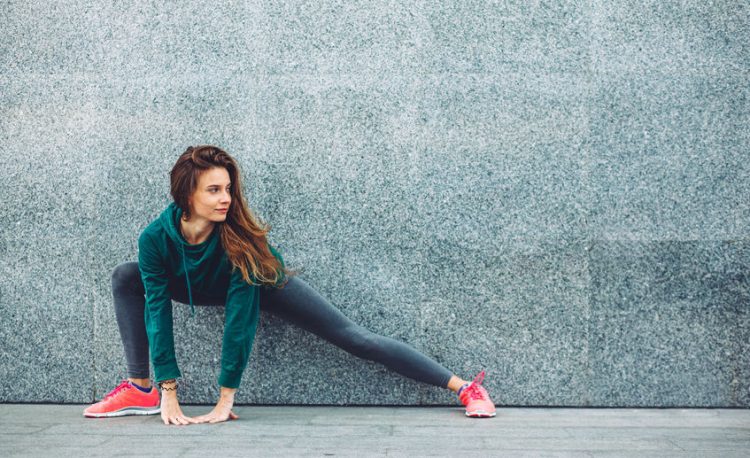 (All4Women) — Lace-up your trainers and get ready to work out – there’s a proven link between physical fitness and better brain structure and functioning.

A large new study by German scientists indicates that increasing fitness may lead to improved cognitive ability, such as memory and problem solving, as well as improved structural changes in the brain.

This included a “two-minute walking test,” where each person was asked to walk as fast as possible for two minutes and the distance was measured. The volunteers then underwent a series of cognitive tests, to measure such things as memory, sharpness, judgement and reasoning. (…)