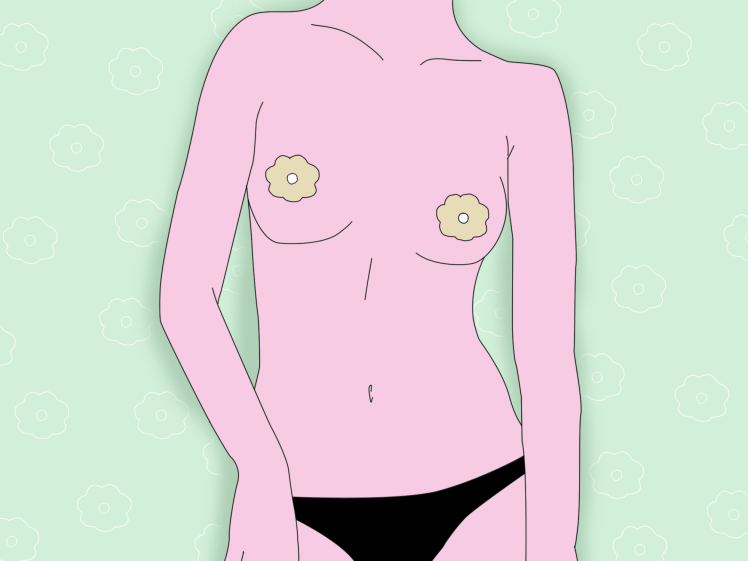 (Miranda Larbi/ Metro UK) — A few days ago, Julia Louis-Dreyfus revealed that she has breast cancer.

The disease, it seems, doesn’t care about social standing, celebrity or wealth – if you get it, you get it. And if you miss the signs early on, it becomes an increasingly difficult battle to fight.

Despite the large numbers of women – including celebrities like Cynthia Nixon, Sheryl Crow and Christina Applegate – who have battled with breast cancer, very few of us actually know what symptoms to look out for.

According to a worrying new survey, less than half of women know what changes to look out for. A quarter of us thinks that a lump is the only sign that can be detected without using medical equipment, while 60% of the 19,000 women surveyed by Avon said they’d be hesitant to seek medical advice for fear of embarrassment.

When participants were asked to identify the 10 most common symptoms of breast cancer, just 2% were able to correctly name all 10. (…)