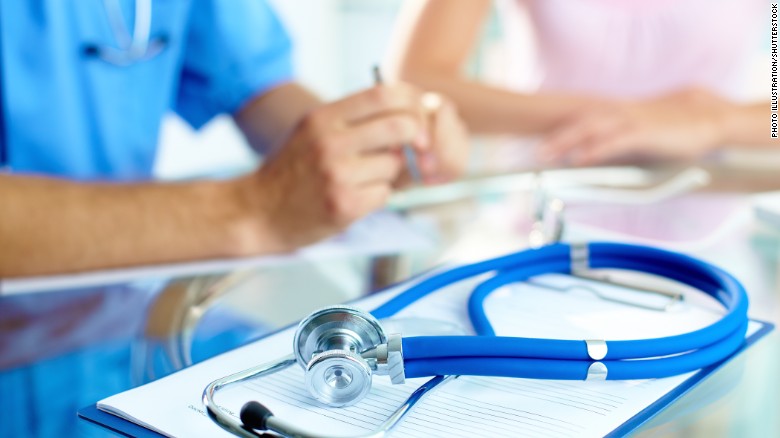 (Doug Criss and Carma Hassan/ CNN) — What would you do if you and your coworkers were getting raises totaling $700 million? If you’re like a group of doctors in Canada, you’d fight it.

Some general practitioners and medical specialists in Quebec have signed a petition saying they don’t want the hundreds of millions in raises they got after negotiations with the provincial government last month.

Instead, they say the money should be redistributed — to fund more nurses and other health-care professions, and to make care more affordable for their patients.

“These increases are all the more shocking because our nurses, clerks and other professionals face very difficult working conditions, while our patients live with the lack of access to required services because of the drastic cuts in recent years,” reads the petition from the group Médecins Québécois pour la Régime Public (or MQRP).

“The only thing that seems to be immune to the cuts is our (salaries).”

So far, more than 700 physicians, general practitioners, specialists, residents and medical students have signed the petition, which has been up since February 25. (…)