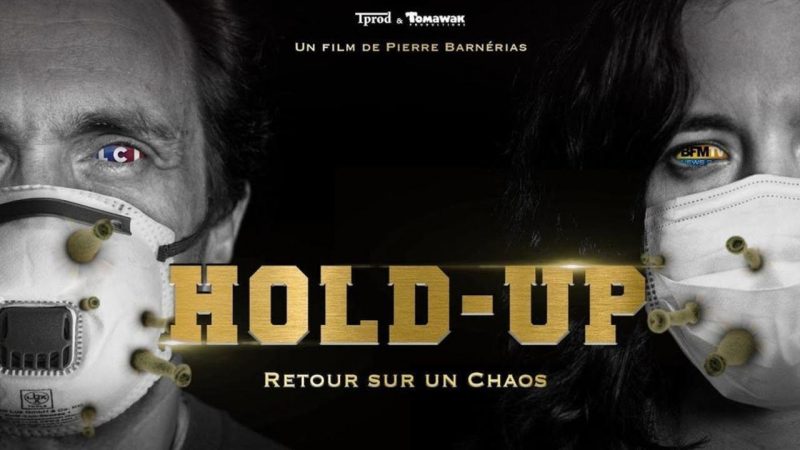 (Grégoire Sauvage/ France 24) — As France grapples with its second Covid-19 wave and nationwide lockdown, Hold-Up, an almost three-hour-long film berating French and other leaders for their handling of the pandemic, has become the talk of the country.

Financed through a crowd-funding campaign and directed by former journalist Pierre Barnérias, the film claims to reveal the French government’s lies about Covid-19 and a global conspiracy to control the public. It features testimonies from ordinary citizens and well-known personalities, including former health minister Philippe Douste-Blazy, who has since distanced himself from the project.

Hold-Up exploits known failings and inconsistencies in global responses to the health crisis – including the French government’s initially conflicting guidelines on the wisdom of wearing facing masks – to advance more controversial ideas and outright lies. It has been lambasted by politicians and non-governmental organisations for featuring and spreading multiple conspiracy theories, and most of its claims have been debunked by fact-checkers.

But the chorus of condemnation has done little to hinder the film’s success – and may even have encouraged it. (…)