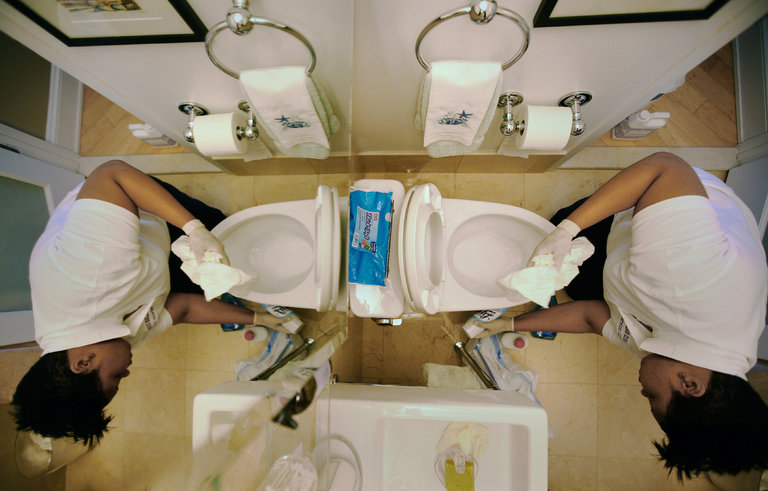 (New York Times) — It’s a question central to daily life: Do you spend money to save time or spend time to save money? Well, if happiness is the goal, you might consider opening that wallet.

That’s the takeaway of a study, published this week in the Proceedings of the National Academy of Sciences, whose findings suggest that spending money to save time may reduce stress about the limited time in the day, thereby improving happiness.

“People who spent money to buy themselves time, such as by outsourcing disliked tasks, reported greater overall life satisfaction,” said Ashley Whillans, an assistant professor at the Harvard Business School and lead author of the study, which was based on a series of surveys from several countries. Researchers did not see the same effect when people used money for material goods.

In one round, Ms. Whillans and her colleagues surveyed nearly 4,500 people in the United States, Denmark, Canada and the Netherlands on well-being and timesaving purchases, such as ordering takeout food, taking a cab, hiring household help or paying someone to run an errand. In another round, using a broader definition of such purchases, they surveyed about 1,800 other Americans.