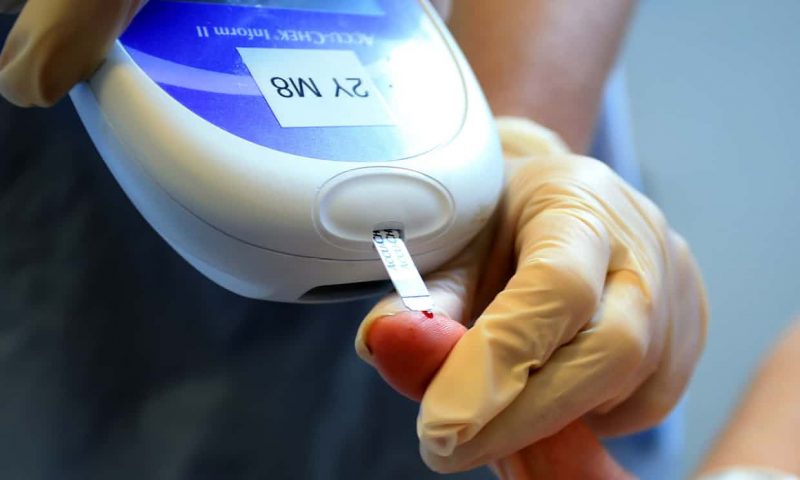 (Nicola Davis/ The Guardian) — Diabetes that begins in adulthood falls into five distinct categories, new research has revealed, with scientists suggesting it is time to ditch the idea that diabetes is largely split into two types.

Researchers say all of the newly classified subgroups are genetically distinct and have numerous differences, including the age at which they tend to occur and different levels of risk for complications such as kidney disease.

The team say the findings shed light on why some diabetics respond very differently to treatment than others, adding that it could help identify those who might be at high risk of complications, and lead to tailored treatment of the disease.

“For the patient, I think it will mean a more individualised therapy [and] a better quality of life,” said Leif Groop, professor of diabetes and endocrinology at Lund University, who led the study.

At present, diabetes is classified into two main forms, both of which have links to genetics. Type 1 is an autoimmune condition where the hormone insulin is not produced, and which generally develops in childhood. The more common form, Type 2, in which little insulin is produced or does not trigger glucose uptake by the body’s cells, generally develops later in life and is linked to obesity. (…)