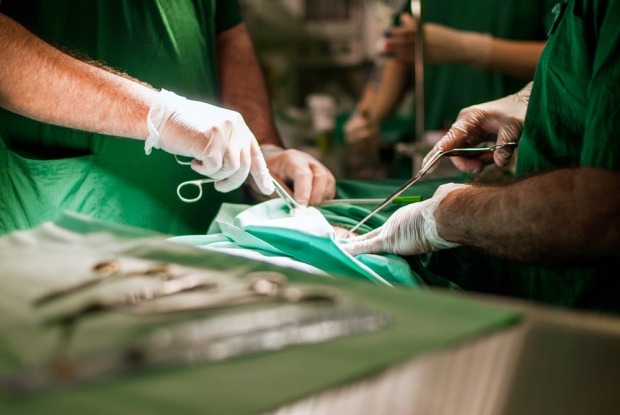 (Canadian Press) — Patients whose emergency surgeries are delayed due to a lack of operating room resources have an increased risk of death or a need for extra recovery time in hospital, a Canadian study suggests.

Researchers at the Ottawa Hospital found surgical delays for patients with serious injuries or life-threatening conditions such as a hip fracture, appendicitis or an aneurysm had almost a 60 per cent higher risk of dying compared to those who received more timely treatment.

The study, published Monday in the Canadian Medical Association Journal, showed that patients who didn’t get into the OR within a standard time frame for their condition had an almost five per cent risk of dying, compared to a 3.2 per cent risk for those whose surgeries weren’t delayed.