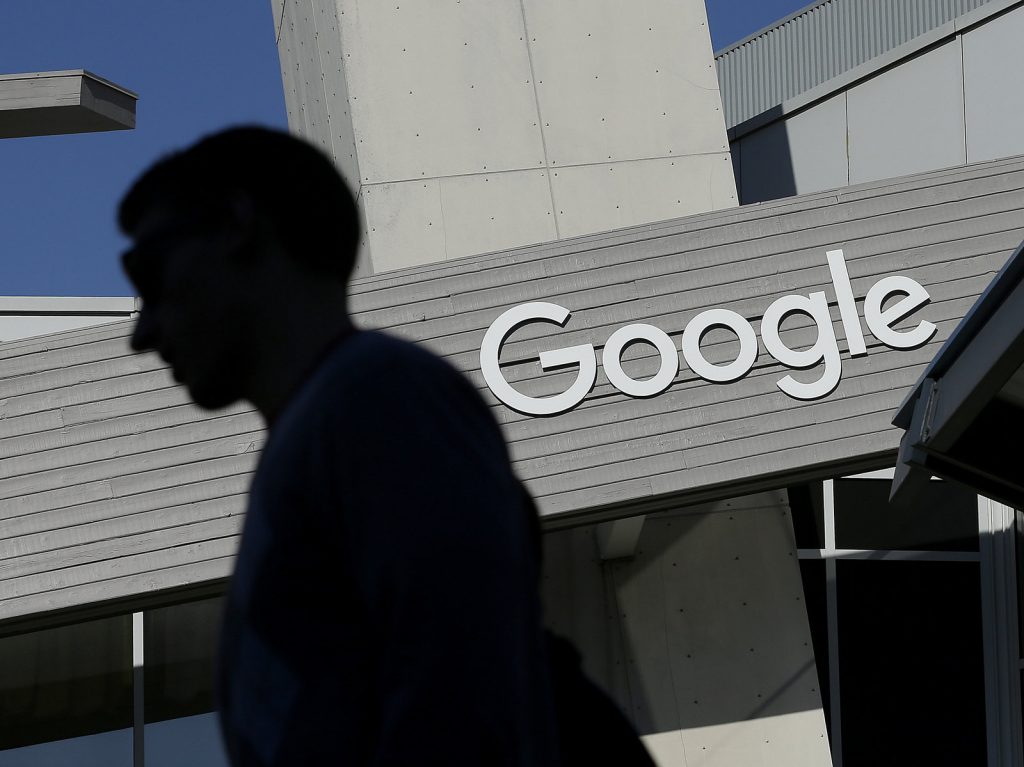 (NPR) — It’s not just anxious parents-to-be that are Googling health-related questions. People have been turning to the Internet for medical answers for years, and misinformation is nothing new.

“I would say on any given day, it’s probably at least 50 percent of patients who say something about the Internet,” says Dr. Lara Hart, an OB-GYN at Northside Hospital in Atlanta. “Probably less than 25 percent of the time does it end up being a reputable source.”

What is new are Google’s featured snippets, or the answer boxes at the top of the search page, which were introduced in 2014.

When someone submits a query, Google’s algorithms parse relevant search results for an answer. The text is pulled directly from sites that Google thinks best address what the user wants to know. And different users can get different results for the same question.